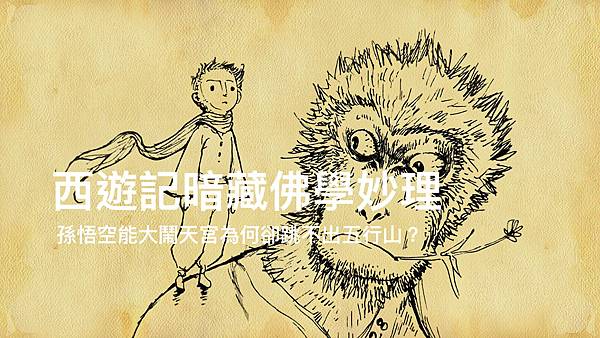 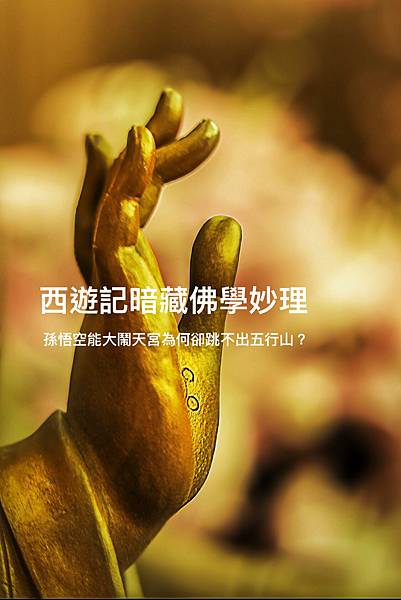 The true dharma of the Tathagata astounded me and all others!

I gratefully thank Buddhas and Bodhisattvas for opening my eyes to the holy dharma. That is worthy of my devoting the current life to becoming a bhiksuni!

On the eve of 2018 lunar New Year, we were joyfully waiting for the three great virtuous ones, Gelan Deqian Shile Yu Zun, Wang Zha Shang Zun, and Venerable Mo Zhi, to come and celebrate the New Year with us. Unexpectedly, the karmic condition suddenly changed at that time. A tremendously great, broad, and profound cause with the dharma even emerged from the originally planned New Year celebration with the holy virtuous ones. That let we Buddhist disciples present have a supremely magnificent eyesight.The supreme and magnificent state truly opened the eyes of all the Buddhist disciples at the scene.  The circumstance was truly “difficult to encounter even in millions of eons!”

On that day, there were nearly one hundred Buddhist disciples with deep good roots present. Suddenly, one of the fellow sisters raised her hand to speak. Her voice was not loud, but was filled with sincerity. She said, “It is New Year now. I must present my offering to the tremendous holy virtuous one. I will present all my assets, including all my money in the bank, as an offering without leaving a cent behind!”

The tremendous holy virtuous one said, “If you offer everything, what do you have for eating and living?” She was stunned for a moment and then regained her sense and replied, “Then I will keep 20,000 dollars as my living expense.”

The tremendous holy virtuous one said, “You absolutely cannot do that. You have to have sufficient resource of good fortune for cultivation.” She said, “My business will have money come in. Please do not worry about me. If, at the time of New Year, I do not even have this mindset of offering, I would not be a Buddhist disciple and would not be as good as a pig or a dog. Then, how could I become accomplished?” She stated very firmly.

The tremendous holy virtuous one said, “I will not accept even a cent of your offering.” But she was very stubborn and insisted on making the offering. Her entire body was trembling due to excitement. My heart was also moved by her sincerity and piousness and was in continuous upheaval.

Since she could not be convinced to listen no matter what, the tremendous holy virtuous one could only say, “If you continue to insist on this, I will not teach you. In short, I absolutely will not accept a cent from your offering.” So, she had no choice and finally agreed to make an offering to the Ancient Buddha Temple.

The tremendous holy virtuous one said, “Since I came to this world, I have not met any disciple in this lifetime who treated me so sincerely. You are the first one who is selfless and pious to present all your assets as an offering to me without leaving a cent behind. That is so pure. You made me so moved. Since you treat me so seriously and present such a great gift to me, although I do not accept a cent from you, I and all Buddhas and Bodhisattvas have accepted your mindset and action. According to the stipulation of the dharma, I must give you a holy gift in return. My holy gift is: Tonight, between 1am to 5am after midnight, the yidam who is a Bodhisattva will come to meet you in person!” A round of exclamation of excitement came from the astounded crowd.

Hearing that, I simply could not understand. Others seemed to have the same feeling. A written petition that has already been burnt will be restored by a Bodhisattva and sent back in its original form. How could that be possible?! Therefore, all looked at the written petition especially carefully, paying attention to observe its characteristic of hand writing, so that one can make sure whether it is restored to the same written petition.

After we all had looked at it carefully with respect, the tremendous holy virtuous one took the written petition from the table and burnt it before everyone’s eyes. The tremendous holy virtuous one returned from the crowd of disciples to His dharma seat and said, “Tonight, the Bodhisattva yidam will come to you in person and return this burnt written petition to you.”

The next day, we the same group of people came back. That fellow sister also came to the Buddha hall early. I believed that everyone was like me and wanted very much to know whether she had received the written petition or not, but also feared for causing disrespect and thus dared not ask.

Her mind was somewhat slow then and she did not know how to respond. Then, she heard another yell, “So-and-so, I come to deliver the written petition to you!” She opened her eyes and saw that the room was fully filled with flashy and shining golden light! The golden-colored majestic yidam was in the space, standing before her! She joyfully listened to the Bodhisattva speaking to her. After a while, she somehow was activated to wake up from the dream. As she opened her eyes, the golden light was still tremblingly flashing in the room. She turned on the light and looked at her hand, which was holding the burnt written petition!!! She was so excited while holding the written petition in both hands and did not know what to do. She did not feel safe for placing it at any place. She said that she was afraid that the written petition might fly away! She carefully wrapped it with another sheet of white paper and put it near her chest under her clothing. After coming to the Buddha hall that evening, only after seeing the tremendous holy virtuous one, did she dare to take it out before everyone.

What great and magnificent Buddha-dharma this is! Her deep good root and her piousness and purity toward Buddha-dharma enabled her to receive the highest or first-class initiation of the “Initiation of Dharma Affinity with the Yidam.” This is to first burn a written petition which has been written before everyone to send it to the yidam and then the yidam restores the written petition and send it back in person to the disciple receiving the initiation. This is the step that this fellow sister received. This is the first step of the first-class Initiation of Dharma Affinity with the Yidam. The next step is Presenting a Petition to a Bodhisattva. This written petition will again be transformed into a rainbow in front of the crowd to be taken away by the Bodhisattva. At that time, utmost precious nectar will be bestowed to confer her the initiation. The yidam will manifest with her beseeching. She will become a holy one right away!!! As long as she can strictly abide by the precepts, she will not recede from the accomplishment!

This is the most powerful Buddha-dharma that I have seen since I became a monastic. I am truly moved and excited with all kinds of feelings. Very profound Buddha-dharma that can enable one to expediently and quickly attain accomplishment is truly possessed and upheld by the tremendous holy virtuous one and great holy virtuous ones for anyone to receive. However, the key is: how pious are we really? Anything in the world can be bought with money and wealth, regardless of how precious and expensive it is. However, true Buddha-dharma cannot be bought and can only be exchanged with one’s thoroughly pure mind and conduct!